The Power of Cannabidiol (CBD) Oil

The Power of Cannabidiol (CBD) Oil 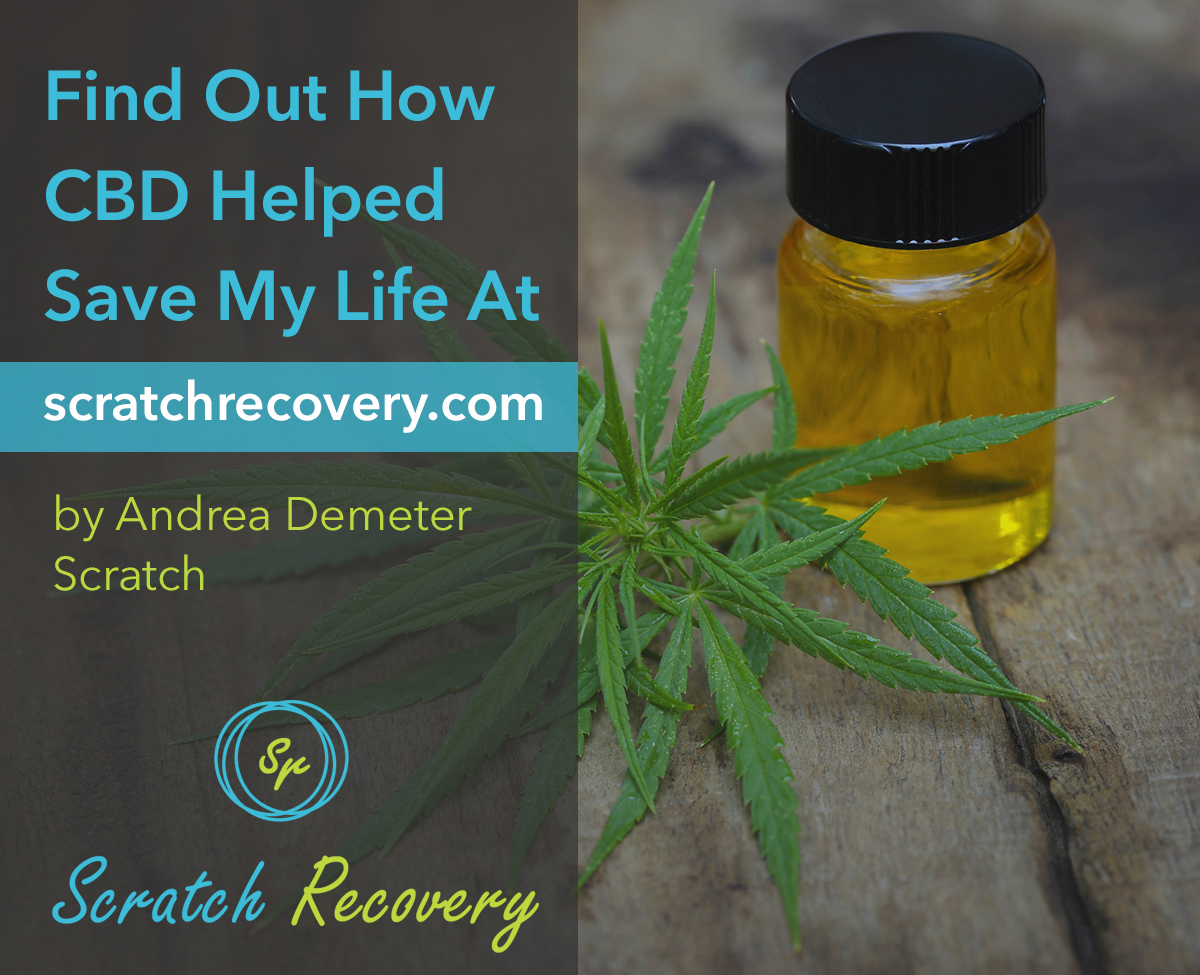 I was finally on the right track, having gotten myself into the best shape of my life when everything changed. That morning I was training hard, getting ready to start number 26 out of 30 fitness classes I was participating in over a 10-day period as part of a Goodlife children’s charity fundraiser. I was so excited to show the world how far I’d come from the alcohol, drugs and deep-rooted insecurities that had plagued me from my teens into my 30s. What a change from the woman who had been declared an unfit mother and never really knew what self worth meant.

And then it happened, a deadlift gone wrong.

In the hospital I was diagnosed with a herniated L1 and L5 and immediately prescribed Percocet for the excruciating pain. At first, I had no problems taking the pills. Dutifully, I followed the doctors strict orders until I noticed that the Percocet was upsetting my stomach.

“Nothing to worry about”, the doctor said, insisting there was another alternative. “Perfectly safe,” he said, assuring me that what he was about to prescribe was completely non-addicting with minimal side effects.

It was the first time I had heard of Oxycontin.

I was given the prescription on a Thursday, By the following Monday I had gone through an entire month’s supply. Immediately I could see I was heading back down a path I was so sure I had left behind.

Unlike many people I recognized I was falling back into addiction. I also sought help through professional treatment and intense physiotherapy as well as training with one of Goodlife’s elite trainers, Chris Gee. This is also when I discovered the power of cannabidiol (CBD).

Though it may sound strange for a former addict to be talking about cannabis therapy as a cure for addiction, I am a true believer in the power of CBD as a substitute for opioids and its ability to ease cravings for narcotics and alcohol as well as reduce the anxiety that comes with addiction recovery.

It was during this period I learned that cannabis does not necessarily mean “getting high”. As the principal non-psycho active compound in cannabis, CBD has been studied for over two decades as an effective form of chronic pain relief.

For some time now I’ve been taken 25 mg of CBD oil twice a day. I credit it for enabling me to train better, keep my energy levels up and my pain down to a minimum. Since I started taking it, my mind is sharper and my instincts quicker. I’m a better mom. My anxiety is a thing of the past. Not everything is perfect, but it’s as good as it has ever been.

I’m not the only one who has seen results. In working with over 300 Veterans suffering from Post-Traumatic Stress Disorder (PTSD) and witnessing its restorative powers, I can genuinely call CBD a lifesaver.

For more information on CBD Oil and/or the cannabis therapy services I provide, call 519-902-7916 or email andrea@scratchrecovery.com