Cannabis as a Treatment for Addiction

Cannabis as a Treatment for Addiction 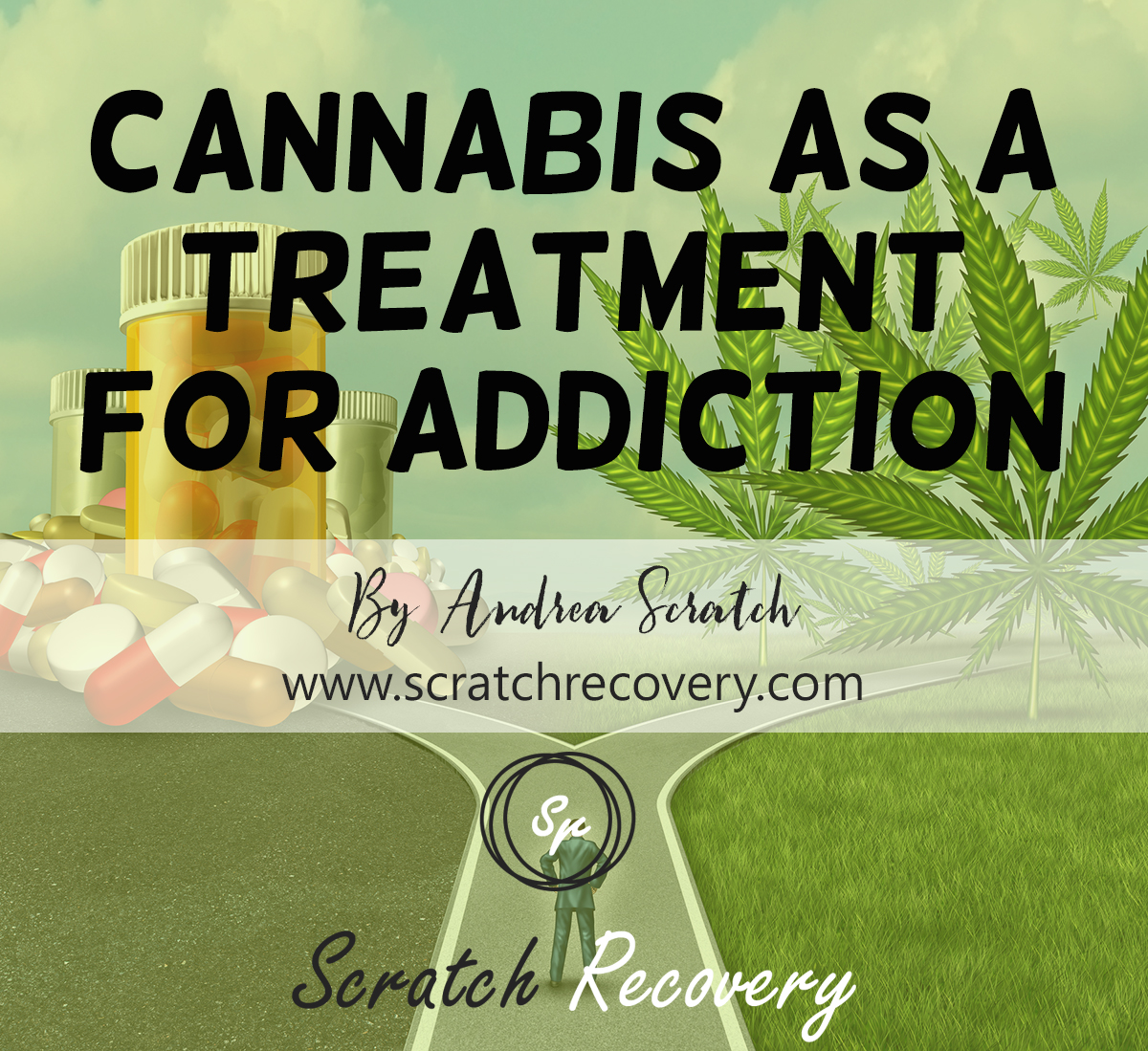 I’m often asked how I can recommend cannabis to treat addiction when cannabis itself is considered a drug. The explanation I provide in return is simple. Cannabis works.

Since 2013, medical cannabis has been available to Canadians with a diagnosed medical condition for a number of chronic health conditions. For the past two years, I have worked within the government framework and coached over 5,000 patients, helping them gain access to medical cannabis strains as well as educate them on which strains are right for their condition and how best to ingest their cannabis.

Over this period of time, I have seen patients go from using prescription opioids for such problems as anxiety, insomnia, appetite stimulation, chronic pain and migraines to relying solely on their medical cannabis. At least 75% of my patients are now completely opioid free. I have also seen a number of opiate and opioid addicts use cannabis as an alternative to pain medication in addition to treating the depression and anxiety that go hand in hand with cravings and urges to relapse.

In the mid 1990’s, Israeli researcher Dr. Ralph Mechoulam discovered that inside the human body is a system made up of receptors called the Endocannabinoid System (ECS). Dr. Mechoulam found that the main receptors of the ECS, CB1 and CB2, were particularly adept at accepting two of the most prominent cannabinoids found in cannabis, tetrahydrocannabinol (THC) and cannabidiol (CBD).

The difference between the two main receptors of the ECS is that the CB1 receptor is found predominantly in the brain and is responsible for modulating pain, while CB2 receptors are mainly found in the immune system and is responsible for fighting inflammation as well as boosting body immunity. Research went on to show that when THC was present in the CB1 receptor, pain levels would decrease. Alternately CB2 receptors responded to CBD and reduce spasms and inflammation in subjects.

He also discovered that these receptors aided the body in producing its own endocannabinoids in a manner similar to the way the body naturally produces endorphins.

Since Dr. Mechoulam first began to research cannabis and the ECS, there have been several exciting discoveries linked to CBD to addiction treatment. Clinical trials have shown that CBD can modulate chronic cravings for alcohol, tobacco and even opiates such as heroin. Furthermore, CBD has shown to decrease pain and anxiety levels as well as elevate mood by interacting with key receptors in the brain.

It is an exciting time to be in the medical cannabis field, not least of all because new research is consistently being released showing the astounding restorative effects of cannabinoids on the human body.