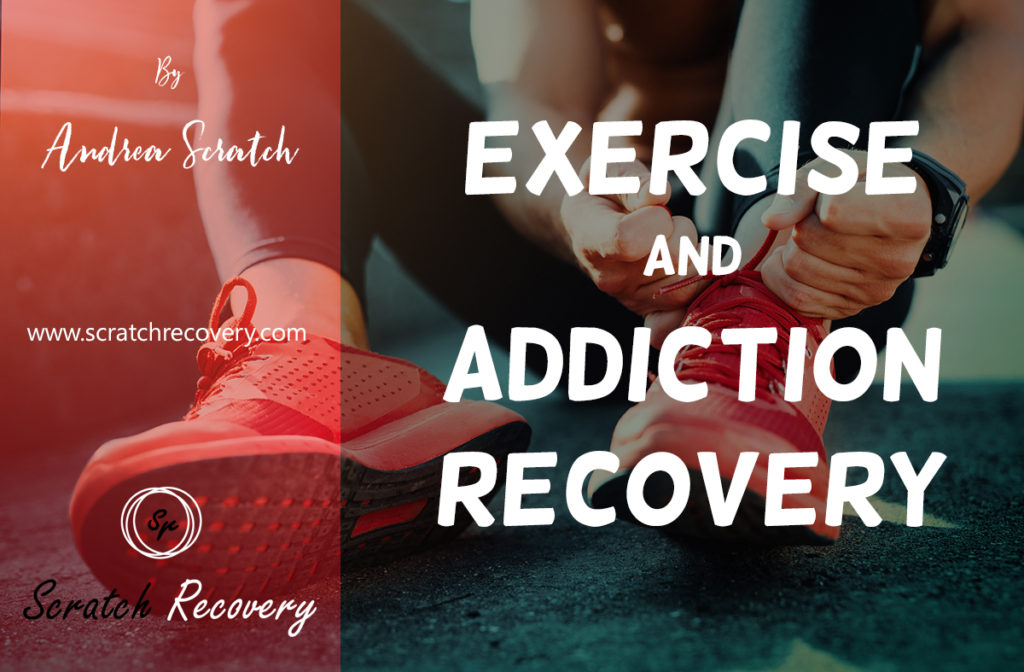 Consider an addict’s lifestyle; the time and energy it takes to finance, find, ingest and metabolize a fix before repeating the cycle day after day. So what happens when our addiction is no longer the focal point of our lifestyle? What can we do to avoid falling back into a toxic routine?

Creating healthy habits after years of drug or alcohol abuse is not easy, but with genuine determination and adherence it is feasible in a relatively short period of time.

On the subject of habits, I often cite Charles Duhigg’s brilliant book, The Power of Habit in which Duhigg cohesively breaks down habits into three elements:  a trigger, a routine and a reward. He argues that over time the brain begins to intertwine triggers and rewards to the point they become a routine. But a trigger does not have to be negative. Just as stress can lead us to pick up a cigarette, we can also retrain our brains for stress to become another type of trigger, one that tells us it’s time to go for a run. In order for the brain to bind the stress trigger with the act of running, we need to know that there is a reward for our efforts. By creating a routine and reward system, we can create a new habit.

If I were to recommend a single habit for a recovering addict it would be exercise.

Had I not embraced fitness as part of my recovery, I wouldn’t be here. Not only does exercise promotes the release and stable flow of dopamine and essential hormones, but it also provides us with a fundamental sense of structure, accomplishment and optimism.

Almost every addict I know who has managed to avoid relapsing has integrated exercise as a part of their morning routine. In these cases, the alarm clock is a trigger, followed by a routine that consists of a customized fitness regimen, which ideally balances cardiovascular and weight training. Weightlifting is crucial because it recuperates the muscle mass that addicts often lose to their former lifestyles. It also strengthens immune systems that have been weakened by long-term drug or alcohol abuse.

And then there is the reward. The old models of addiction recovery allowed for addicts to indulge in as much smoking or junk food as they wanted because it was believed that as long as the addict wasn’t using, anything else was permissible. However, over the years, as the rate of diabetes, heart attacks and cancer rose among recovering addicts, this model became outdated and dangerous.

And how long does it take to adopt a healthy habit?

In a recent study published by the European Journal of Social Psychology, researchers examined the habits of 96 people over a 12-week period. They found that it took 66 days for a new behaviour to become automatic, but up to 8 months (depending on the person) for the behaviour to become classified as a habit.

Addiction recovery is a series of small steps that turn into big ones. Luckily, we live in a time when addicts have resources available to access recovery programs. We also have an unprecedented amount of information on the psychology behind addiction. Rest assured that when you are ready, you are capable of retraining your extremely resilient and malleable self to embrace sobriety within a happy and fulfilling lifestyle.